Department of Instrumentation and USIC

The Department of Instrumentation and USIC, Gauhati University in collaboration with Shivaji University (Kolhapur, Maharashtra) is going to organize a workshop (in-person mode) on Opportunities for Research and Innovation using the DST-sponsored Facilities of Gauhati University from 24 to 30 November, 2022. All the lectures will be presented by experts and researchers from various fields.

The programme will address all the aspects, from basic theory, instrumentation, experiment and analysis of the DST-sponsored facilities present at Gauhati University.

There will be extensive hands-on sessions for each experimental technique mostly from 2:00 PM to 5:00 PM, which will cover topics from sample preparation to data analysis. It is meant for young students, researchers and faculty members of colleges, universities & research institutes.

The training programme is financially sponsored by the Department of Science and Technology, Govt. of India under Synergistic Training Program Utilizing The Science & Technology Infrastructure (STUTI). 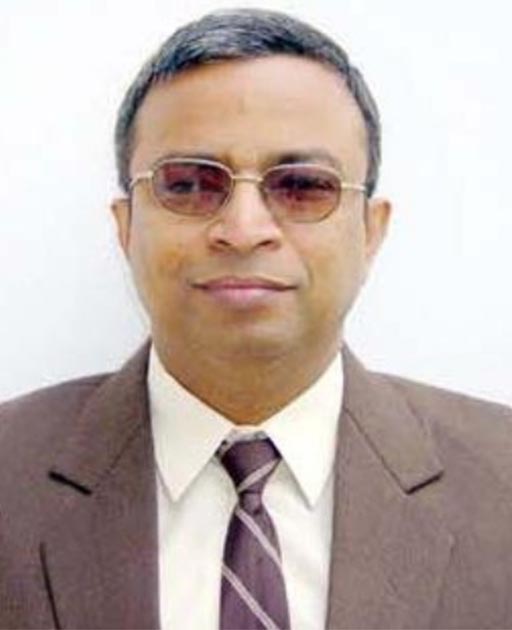 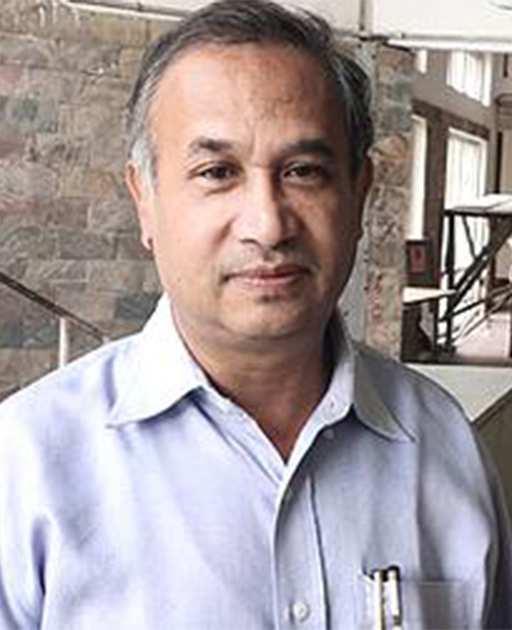 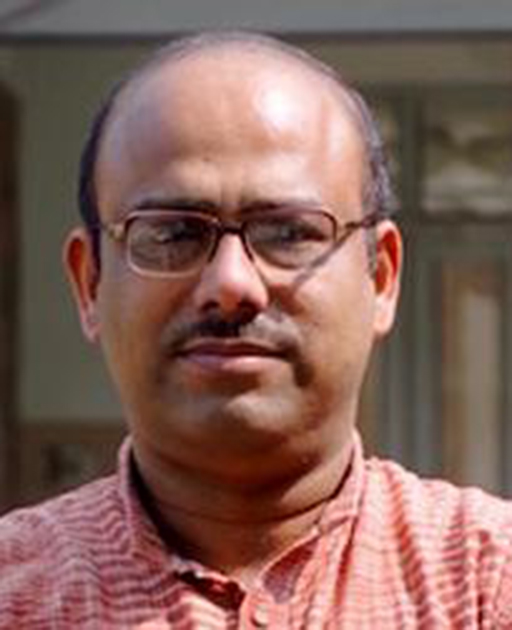 Prof. Gopal Das is a professor and Head of the department of Chemistry at IIT, Guwahati. He received the fellowship of Swiss National Science Foundation for the year 1999 and got recognized as the author of "Most Requested Journal Article" by the Chemical Abstract Services (CAS), USA and American Chemical Society (ACS) in 2004. He got his PhD degree from IIT, Kanpur (1994-1999) and his post-doctorate degree from University of Geneva, Switzerland (1999-2003). 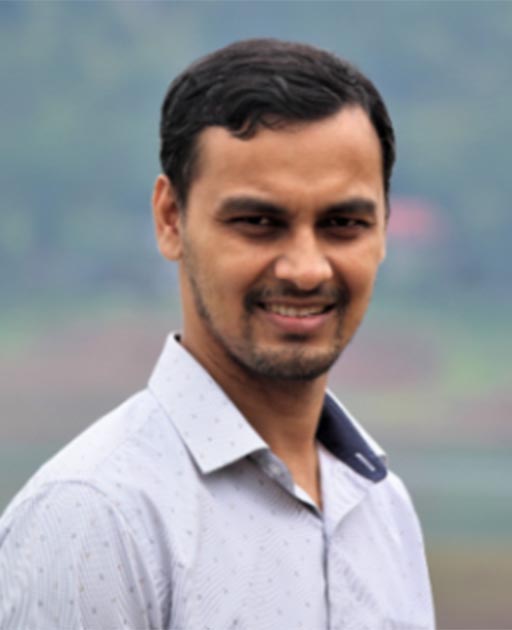 Dr. Rupam Jyoti Sarma is an Associate Professor in the Department of Chemistry at Gauhati University. He received his MSc from Gauhati University and PhD from the Indian Institute of Technology Guwahati. His field of research lies in Physical Organic Chemistry, Reaction Intermediates in Chemistry, Green Chemistry, Spectroscopic and Analytical Methods, Organic Synthesis and Carbohydrate Chemistry. He was awarded the INSA Visiting Scientist (2010) by Indian National Science Academy, DAE-Young Scientist Award by Board of Research in Nuclear Sciences and Commonwealth Award by Commonwealth Commission. 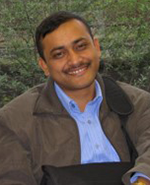 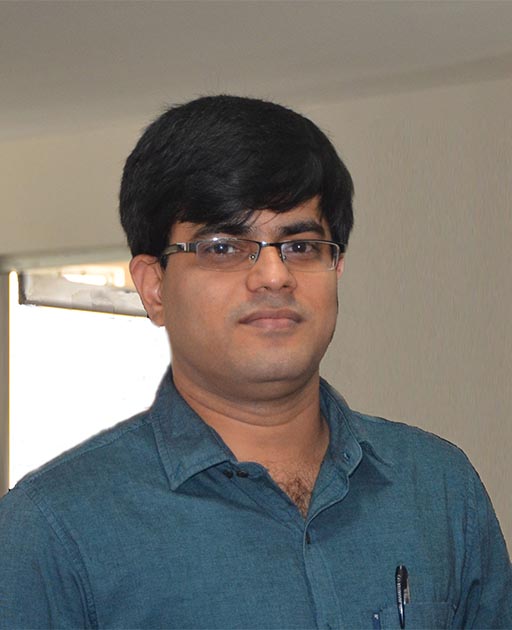 Dr Bimal Kumar Sarma is an Assistant Professor in the Department of Physics at Gauhati University. He received his MSc from Gauhati University and PhD from the Institute of Advanced Study in Science and Technology. His field of research lies in Nanoscale Physics and Material Science. Accomplished projects include Biometric approach to Nanocrystals (2014-2016), Smart Transparent Electrode (2015-2018) and ZnO-based systems (2018-2021). He also received a patent in 2020 for “An improved AZO sputtering target for manufacturing transparent conducting film and the method thereof”. 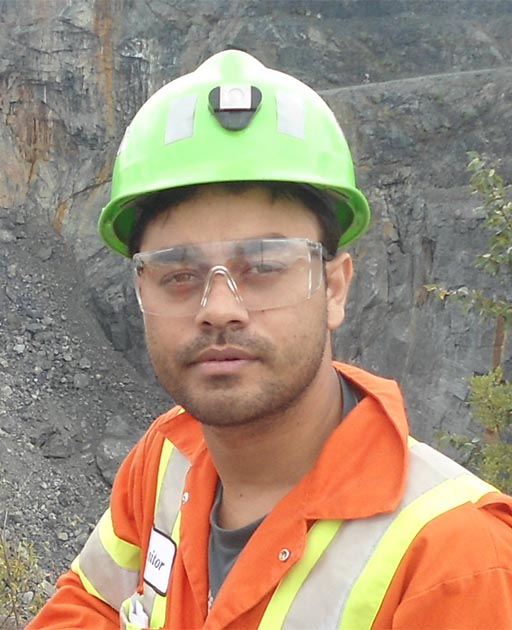 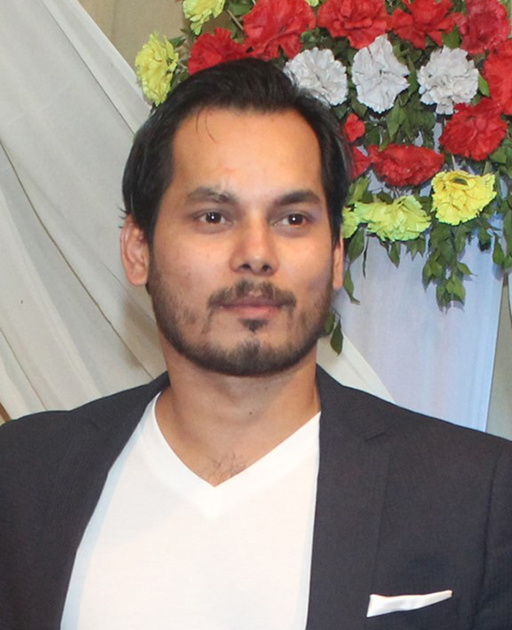 Dr. Hemen Kalita is an Assistant Professor in the Department of Physics at Gauhati University. He received his MSc from Gauhati University(2008) and PhD from the Indian Institute of Technology Bombay(2016). His field of research lies in 2D materials especially Graphene and related devices, Design and Growth of Nanomaterials/Thin films, Optical Transport properties of Graphene and its derivatives, Graphene based humidity, Soil Moisture and Chemical Sensors, Nanomaterials for Wastewater Treatment and Water Filtration. He also received a patent for ‘Filter Adsorbent’, ‘Soil moisture sensor based on Electrochemically Synthesized Graphene Quantum Dots’ and ‘Method of Synthesis of monodispersed graphene quantum dots’. He was awarded the Young Scientist Award (2020) in the Assam State Awards for Scientific Excellence by Science & Technology Department, Govt. of Assam, Research Excellence Award and Young Achiever Award (2020) by the Institute of Scholars and Early Career Research Award by DST-SERB, Govt of India (2018). 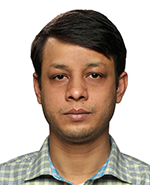 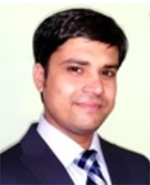 Dr. Tridib Sarma is an assistant professor of the department of Chemistry in Cotton University. He got his PhD degree from University of Hyderabad in 2014 and got his post-doctoral degree from University of Texas at Austin, USA. His research area includes organic chemistry, Synthetic Porphyrinoid Chemistry, supra molecular Chemistry and Light harvesting artificial photosynthetic antenna. His works have been published in many reputed journals such as Journal of the American Chemical Society, Chemical Reviews, Nature Chemistry and many more.

All meetings and events are scheduled at the Department of Instrumentation & USIC (Gauhati University), unless otherwise specified.

The Neexotica is the preferred hotel for all sleeping room reservations. Neexotica is located just short of Guwahati International Airport, catering to customers of varied choice of rooms and cuisines.

The organiser will provide shuttle service between Gauhati University and Neexotica at the following timings: